Farewell to My Nifty Fifty 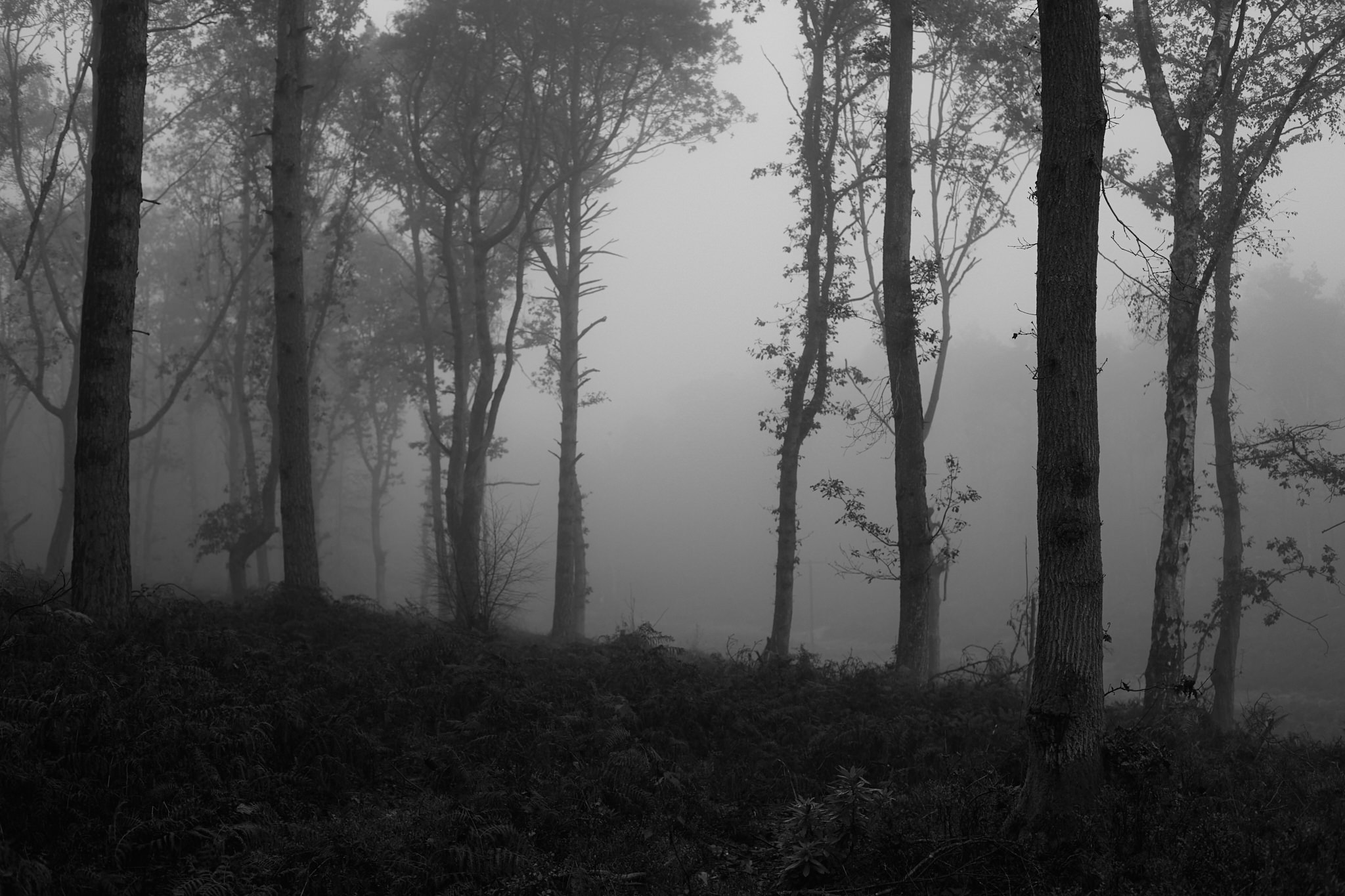 Saturday the 11th of December 2021 in photography

My trusty EF 50mm ƒ1.4 lens has been through a fair bit since I bought it more than a decade ago. It’s been out in the snow, suction-cupped to the side of a car and generally in various situations unsuitable for a non-weather-sealed lens. But the worst thing I’ve ever put it through was dropping it in the passport office. Right on the front element. With the camera attached. On to a hard floor.

It never was the same after that. I took it to Jessops, of all places, to get it “repaired”. After their ham-fisted job, at least the thing would focus again, but always with a begrudging “if you must” kind of sound.

Recently, as I’ve been getting back into photography with great excitement, my nifty fifty has been less than enthusiastic. I guess the faulty mechanism had atrophied after a long period of not being used and has finally given up the ghost, slowly grinding its way to becoming a fixed-focus lens.

#Not the end of the world

This would have been a terrible thing if I wasn’t already considering reneging on my previous decision to stick with Canon only until I needed to replace a lens. (The 5DmkII is just such a great camera for what I need that changing up the formula has seemed less and less important over the last few months.) Plus, my love for that “normal” focal length has been waxing and waning as I reach for more varied compositions.

In most situations where I can use my feet to compose, 50 is fab; a great all-round focal length.

But shoot anything vaguely in the distance or in closer quarters and it’s either too wide to get anything meaningful or too long to get enough in.

I’ve found myself reaching for my only other lens, the Tamron 75-250mm ƒ3.8-4.5 more and more. This is especially true for landscapes that benefit from a longer throw to focus in on details rather than get a sweeping, yet boring hillside. The Tamron was a gift from a good friend of mine many years ago, and it’s been a great lens to experiment with for getting those more intimate shots of hard-to-reach things. It has two big problems though: it weighs as much as the rest of my camera gear combined (well, a lot anyway), and its images are incredibly soft. Getting critical focus on the subject is impossible, which is a great shame because it’s given me many new perspectives on shots and I love having that extra reach.

So without a (sharp) telephoto or wide lens to cover a greater range of subjects, I’d been getting increasingly frustrated with the one tool I did have.

Time for something new it would seem. And so to satisfy my wants while not breaking the bank, I’ve dipped my toe into the second-hand market with some EF L-series glass. I’ll write about my experiences buying used gear in a future post, but for now, it’s worth mentioning what I loved about that poor old 50mm lens.

I’ve always been an advocate of just using what you have. And on my unwittingly-final outing with the 50 I encouraged myself to consider what it could do for me, rather than what I could be shooting with something else. Ironically, I had committed myself anew to embracing the limitations of having just one lens and searching for compositions which complement that focal length.

So my uncle and cousin and I went for a whole day’s hike from sunrise to sunset around Leith Hill and Box Hill. Both of them had either zoom lenses or multiple lenses to play with and I definitely felt on the back foot a few times. I was yearning for those close-ups that I couldn’t reach because I’d have had to change my vantage point.

Instead, I tried to make the best of it with what is probably most people’s last choice for woodland photography. For wider style shots I looked for scenes that didn’t lean too heavily on context. There had to be a single obvious subject or texture, much like any portraiture or abstract. For the more detailed shots, I had to accept that there would be some surrounding distractions and incorporate them.

It occurs to me that this is how I’ve intuitively been using the lens all along: shoving it in front of scenes it has no business capturing – simply because it was all I had. Most of the images on my flickr photostream were taken with ol' faithful and I’ve been very happy with the results. Its smooth bokeh wide open, the pleasing angle of view and perspective, the fact that it really is a rather good all rounder and I’ve just had to adapt to its strengths. Waxing and waning.

Despite the quirks, our day out in the Surrey Hills was magical. Regardless of the images we got at the end of it, we took the chance to reconnect with ourselves and with nature, even if I didn’t get to share a lasting connection with “El Nifto”.

I hope these few picks from the session are a fitting send off to a fine, if frustrating lens.