An Ode to the EOS 5D MKII 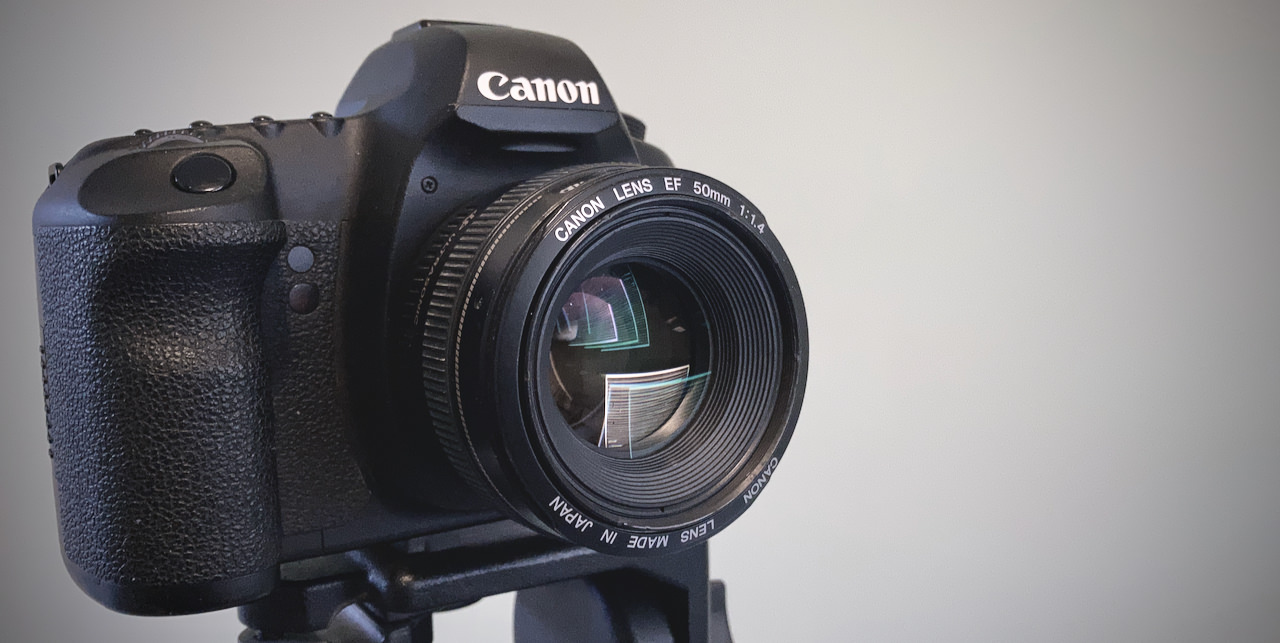 Thursday the 29th of July 2021 in photography

The year was 2010. I wanted to up my photography game from rubbish feature-phone shots to something more professional, so I consulted various photographer friends as to which camera to buy. The main question was “APS-C or Full-frame”. I looked at all the stats, pricing and performance, but never was there any question that I’d be getting a Canon. After all, all my friends shot Canon; I could borrow their lenses; ask them about the menu system, etc.

So, as my bank balance would allow, I got the 450D (or the Rebel XSi, for our North-American friends) with the 18-55mm Kit lens. I very soon got my hands on a 60mm ƒ2.8 macro. It could focus on infinity, so it was great for both portraits and shots of tiny things (which I was quite fond of at the time).

I thought this was the camera I’d explore for goodness knows how many years … until I saw Vincent Laforet’s Reverie.

Laforet had shot that film a year before I’d bought my first “proper” camera and, to my mind, it was perfect.

I had made the wrong purchase.

This mind-blowing film changed everything for me and probably boosted Canon’s sales no end. I thought if I could get results even a fraction as good as what I was seeing on screen, I’d be on to a winner. That coupled with the fact that my band at the time was shooting music videos on my Sony camcorder or MacBook’s webcam, I thought an upgrade was immediately in order.

I sold my 450D and lenses to a friend and bought the 5D … body only. While saving up for the 50mm ƒ1.4 (and it was a long wait), I researched other people’s work, both stills and video.

What really confirmed that I’d made the right decision was stumbling upon Rob Sheridan’s live recordings for Nine Inch Nails. Man, this was it, I was going to make excellent music videos.

I soon realised that having a decent camera does not make a polished product. But my proudest work has to be the test footage I shot for a personal project. Just getting used to the camera and trying to film and “star” in a video at the same time.

Later, with my band’s music videos: strange directorial decisions, and a lack of a decent rig aside, I feel I’ve made an ok use of the 5D on a number of occasions since. When my band split up in 2015, however, my beloved DSLR sat on a shelf collecting dust until this year.

As I’m sure we all know, the pandemic lockdown in March 2020 saw the rise of video calls to friends and family. My Uncle and I started up a weekly Zoom session to discuss all things productivity, motivation and wellbeing. As lockdown measures began to ease, conversations quickly turned to photography. He bought a Fujufilm X-T200 and suggested we get out and about for some photography as we still could only meet outside.

So, there it was, in my hands again. The 5D MKII. 11 years after first owning it.

Together, my Uncle and I have been to a few locations relearning how to shoot, getting it wrong, getting it right but generally just being out there, whether we get a shot or not.

Getting that perfect light is difficult when conditions turn out like this:

But the point is we’re out and about and sometimes this happens:

Yes, yes, lots to learn again, but that’s the point! It’s the adventure, and it wouldn’t have started (twice) without my precious 5D and the buddy system of learning with a friend.

Does the camera still hold up? Well, with only nine AF points, no dual-pixel AF, no in-body image stabilisation (the list goes on), it’s outdated. Its megapixel count is somewhat wanting, and I have to relearn my whole technique on a camera that is woefully sluggish by modern standards. But, boy, is it fun to be back in the game! And if you can shoot great photos on a disposable camera, you can shoot with anything.

Will I upgrade? No, not yet. To many, this thing was Canon’s last major, game-changing innovation, and it shows.

I’m going to stick with it until it gives up on me . Turns out I’m terrible at sticking to my decisions and I’ve replaced both of my original lenses with Canon glass.

‘Til then, here’s to the gear that changed everything and long may it live.